Dessert Rice Cakes
The habit of meditation and stilling your mind might look easy but when you first start out it can feel exactly like this. In todays world run by pings and dings setting aside time each day to simply be still can be freaking hard!! If you’re trying to get into mediation don’t be discouraged if this is how it feels. Mediation is about observing our minds and thoughts from a nonjudgemental place. It’s about finding your own internal peace. It’s about reminding you that within the chaos there is more to life and more to you. It’s about discovering that you can begin again at any moment. keep going.
It’s back to school time and this year with both boys headed off to preschool I was looking for a way to help us get out the door on time and foster Wills independence! If you have a toddler you know they crave control! A routine chart gives them a sense of control and ownership and preps them to know what to expect each morning. Even though we know they have to put their shoes on and get dressed each morning to toddlers that’s news to them! We’ve started practicing with the chart for outings and Will has responded so well! Shoutout to @biglittlefeelings for giving me all this knowledge!
Buddha taught us “the trouble is, you think you have time”. We went down the coast today to remember and celebrate the life of my cousin Peter who left this earth too soon. A kind soul who felt the weight of the world. It’s days like today that are our stark reminder that in this life what matters most is the love we have, we give and we surround ourselves with. And If this abrupt loss can teach us anything it’s to leave people better than you found them. Hug the hurt. Kiss the broken. Befriend the lost. Love the lonely. 💗 swipe for a serious throwback. I can see Johnathan in my straight cheesy grin.
Who else needs this pep talk?!
I believed this for SO long!! I would watch Chris crush home workouts and think to myself “I could never be that motivated” and here’s the thing it’s not about motivation!
Join 122 other followers 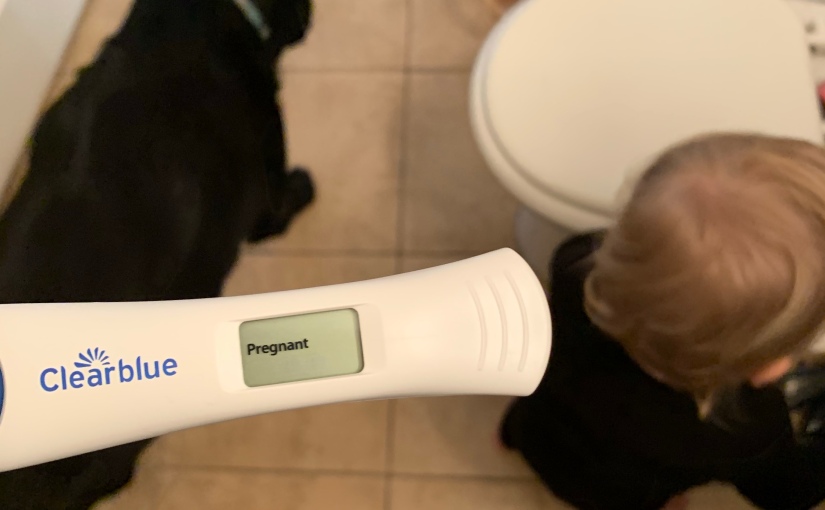 I officially hit my second trimester last week & I’m making a conscious effort to document this pregnancy more than I did the first time around! Who knows if we’ll have another baby after #2 & the idea that this could potentially be my last time being pregnant makes me want to cherish it even more. So I thought I’d do a little round up of my first trimester, since I didn’t share that we were even expecting until I was well into it.

Truth: Surprise Surprise – This addition totally caught us by surprise, I was honestly shocked when the test came back positive. I was so certain that I wasn’t pregnant that I actually took a test right before I left for work, thinking it’d be negative & I could continue on assuming I was just was getting sick. whoooops. protip: don’t take a pregnancy test 10 minutes before you have to leave for work. Looking back I have no idea how I made it through my 10 hour shift, let alone made it out the door without telling our babysitter. I consider myself a fairly organized person who loves to plan so this surprise pregnancy definitely caught me off guard & it honestly took me a minute to come to terms with this change in our plans. Now I couldn’t be more excited, but wowza.

Truth: Growing a human is exhausting – The first trimester totally kicked my butt. I had forgotten all about that pregnancy exhaustion, that paired with chasing after a toddler all day, had me asleep on the couch by 8pm most nights those first few months. On weekends I’d lay down after breakfast & wake up an hour or two later, shocked I could sleep through Will & Chris playing! I still feel that lingering exhaustion although it is getting much better.

Truth: Even pancakes will make me vomit – When I was pregnant with William, I only threw up once. I remember feeling queezy but I could always manage it. This time around has been totally different. Even the most benign things like pancakes would make me throw up. Being sick was actually something that tipped me off that I could be pregnant – versus when I got pregnant with Will, I wasn’t sick until weeks later. I had to spend most of the first trimester eating pieces of sourdough toast with extra butter & chicken broth. Even now large amounts of meat kind of gross me out.

I thought I’d also share some photos that I snapped during the first trimester.

This eye mask goes in the freezer, I used it during my first pregnancy & it’s still one of my favorite things. It’s perfect if you have a headache or are nauseated or if your sinuses are really inflamed!! Clearly the first trimester was quite glamorous lol.